Perspective on the Marriage of Essilor and Vision Source 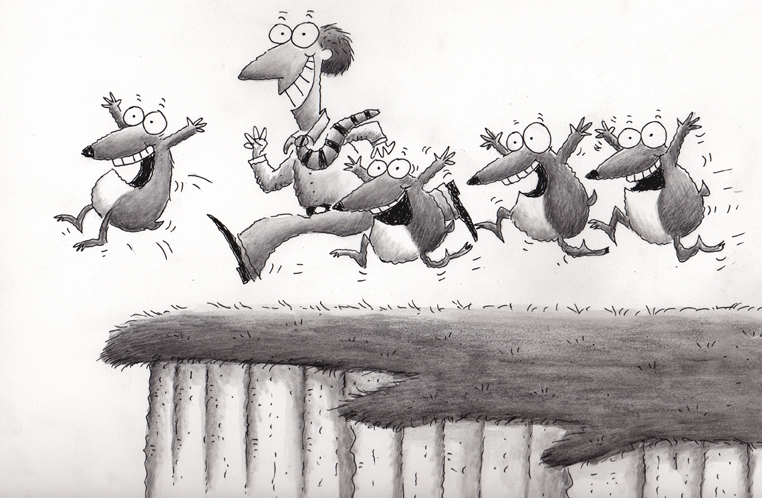 Before I make comments about this latest consolidation development, I feel obligated to disclose:

• Our firm does currently have a formal alliance relationship with HOYA, and they are hugely supportive of our mission. That said, as anyone who knows me understands, our work, counsel and opinions are not influenced by any vendor.

• We have many clients who are Vision Source members. While not a raving fan of their business model from my client’s perspective, one can only be enamored by Vision Source’s success and that of their founders. Vision Source must provide both perceived and real value to the majority of their members…otherwise they’d likely not be in business.

• I’ve taken some liberty with guestimates on certain economics below. My intent is not to be exact, but to provide you with some information by which to arrive at your own conclusions.

So let’s take a 35,000 foot view of yesterday’s announcement.

No one, not even Essilor or Vision Source, really knows where this deal is heading or how the market will ultimately respond. Our industry is in a “Perfect Storm” of change, and this is but one of many similar actions by firms who must answer to their shareholders constantly seeking revenue and profit gains. I certainly have more questions than answers and don’t purport to know everything. I’ll be very interested in my reader’s feedback on the following points:

• Is this a strategic deal, or financial? I’m confident that the purchase price was significantly higher, as a multiple of earnings, than that which was paid by Brazos Capital Partners in 2011. That said, this deal is about money…and lots of it.

• Vision Source claims aggregate sales volume of its members as $2.2bb, which means that the firm’s revenue is likely north of $40mm (assuming that their average income is 1.75% of their member’s revenue plus some direct vendor income). Last time I viewed a Vision Source Income Statement, the firm was netting near 40%. Applying those metrics, with this transaction, Essilor is taking back more than $15mm from its customers. Not bad!

• With Vision Source members as a captive audience, Essilor can push their product and messaging deeper into Vision Source practices. They now control all messaging. What is the Kool-Aid that they’re mixing up?

• Essilor owns Coastal.com. Coastal is an Internet purveyor of direct-to-consumer contact lenses with headquarters in British Columbia. British Columbia is the only location in North America that doesn’t require a prescription from an optometrist or ophthalmologist to fill an order. Anyone can order contacts or eyeglasses without an exam. Essilor paid $386mm for Coastal in 2014, likely many times that which was paid for Vision Source. Does Essilor’s ownership of this enterprise provide insight into the future for the Vision Source relationship?

• Essilor owns multiple direct-to-consumer eyeglass purveyors. Are these direct competition for Vision Source (and other) customers? I’m told that Essilor, through their ownership of Transitions, has already promoted their Frames Direct wares to consumers of optometrists whose patient filled out a promotional card.

• Hubert Sagnieres, chairman and chief executive officer of Essilor, recently disclosed, “Our good performance has confirmed the validity of our strategy designed first, to leverage the many interconnections existing between the prescription lenses, sunwear and online businesses and second, to bring us closer to our end-consumer.”

• Essilor owns FGX (Foster Grant), which sells sunwear and readers through drugstores and other mass merchants. Is this in direct competition with its Vision Source (and other) customers?

• Essilor has a formal relationship with Luxottica and its EyeMed division. EyeMed significantly directs lens business to Essilor. Is this at the expense of Vision Source members?

• Every Rx that goes through a lab contains a patient name. Irrespective of potential HIPAA violations, is this not an opportunity for Essilor to collect patient information and, with a bit of technology, obtain patient addresses?

• Vision Source is using their ability to garner agreements with ACOs as a significant reason to get on board. Is that not the same argument that VSP used 40 years ago? What has been the result?

• Is it possible that private practice optometry is simply wishful thinking…that no optometrist whose revenue is tied to vision plans and, now, Vision Source, can be considered any different than a Lenscrafters, Walmart or other commercial enterprise?

As I mentioned earlier, I have more questions than answers. This particular blog post will expand as more questions come to mind. Hopefully, I’ve helped shed some light on this transaction.