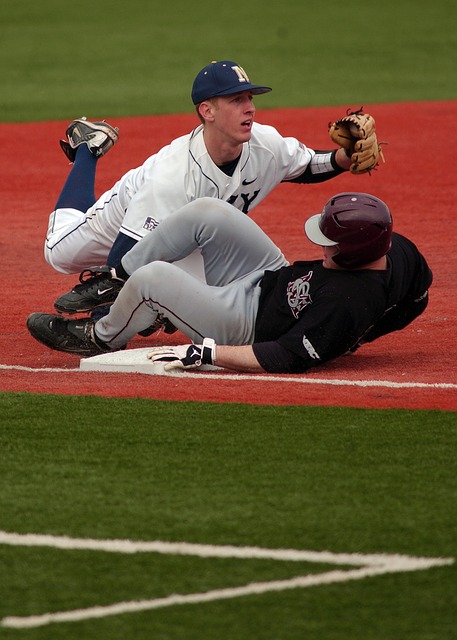 Groundbreaking research out of the University of Georgia (UGA) has shown supplementing your diet with zeaxanthin can enhance an athlete’s visual processing speed.

Groundbreaking research out of the University of Georgia (UGA) has shown supplementing your diet with zeaxanthin can enhance an athlete’s visual processing speed.

In the study, young, healthy participants were given an eye health supplement containing a minimum of 20mg of dietary zeaxanthin and 8mg of lutein each day for four months.

Results reveal dietary zeaxanthin supplementation led to improvements in vision quality and gains in visual processing speed by as much as 10 percent. The findings of the double-blind placebo controlled study were released in the Public Library of Science (PLOS). The zeaxanthin supplements were provided by ZeaVision, makers of EyePromise ocular supplements.

By increasing the speed at which the brain processes information, supplements employing high levels of dietary zeaxanthin as a key active ingredient — such as EyePromise vizual EDGE PRO — have the power to provide athletes with critical extra milliseconds to see better and react faster, says Dr. Graham Erickson, a Pacific University College of Optometry professor.

For example, a batter only has a fraction of a second to watch a ball leave a pitcher’s hand, send that visual information from the eye to the brain, process the information, judge the pitch, and physically start to swing. By increasing the speed at which the brain processes information, supplements with high levels of dietary zeaxanthin have the power to provide athletes with those critical milliseconds to see better and react faster. An advantage like this can mean the difference between an outstanding or ordinary performance on the field.

An increase in visual processing speed can positively affect non-athletes as well — whether that’s catching an object mid-fall or reacting to prevent an accident.

“The ability to actually change brain function in relatively young, healthy individuals based on a dietary supplement has wide implications for our ability to optimize human performance,” says Dr. Billy Hammond, study author and lead researcher at the UGA Vision Sciences Laboratory. He notes this research is the first time a study has proven the ability to improve processing speed through dietary supplementation.

Zeaxanthin is a carotenoid found in the retina as well as within brain tissue and skin. The antioxidant has also been shown to protect photoreceptors within the back of the eye that are paramount to central vision.

Zeaxanthin is not manufactured by the body; therefore it must be ingested. Most Americans consume less than 1mg of the antioxidant — found in foods such as peppers, kale, corn and collard greens — each day. The nutrient can be found in eye vitamins such as EyePromise’s macular health formulas.

For more information on EyePromise nutraceuticals and the many benefits for zeaxanthin, e-mail support@eyepromise.com or visit www.eyepromise.com.